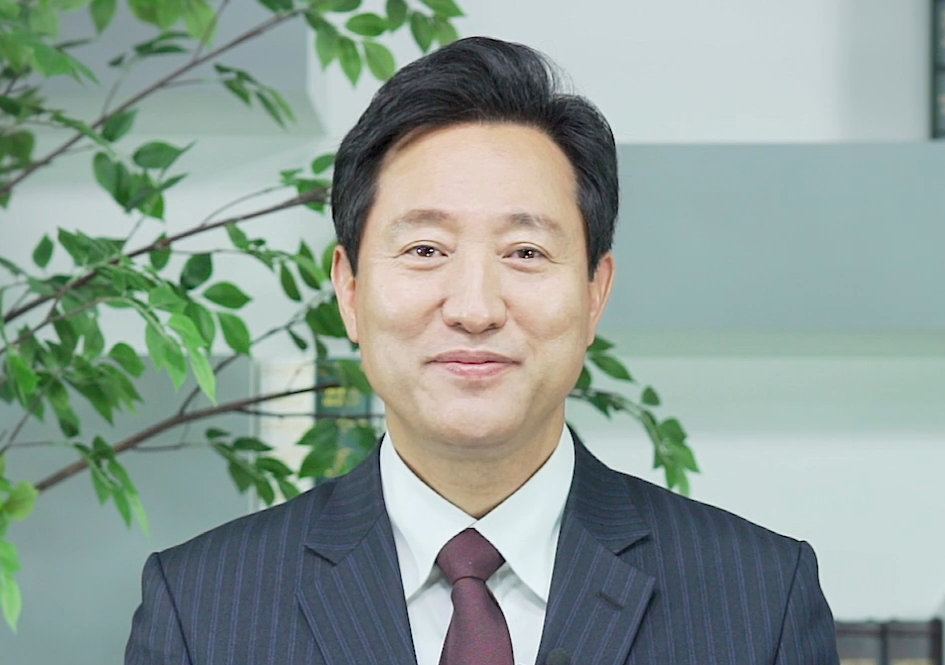 Oh Se-hoon worked as a lawyer before entering into politics after being elected as a member of the Korean National Assembly in 2000 at the age of 40. He is known for leading the legislative process of the Political Reform Law, also referred to as the “Oh Se-hoon Law”, which was helpful in establishing a transparent election culture in Korea.
During his terms as the 33rd and 34th Mayor of Seoul from 2006 to 2010, he introduced “Creative Governance” in city administration, and Seoul received two UN Public Service Awards in 2009. He also adopted the “Design Seoul” policy to raise city competitiveness, and Seoul was designated as the UNESCO World Design Capital in 2010. His “SHift”
policy, which is a long-term rental housing policy for the middle class and for those who are not homeowners, was recognized by the UN as an exemplary urban housing policy.
He is currently serving as the 38th Mayor of Seoul, and is focused on not only leading swift and effective measures to tackle COVID-19, but also putting Seoul alongside globally competitive top cities in the world. 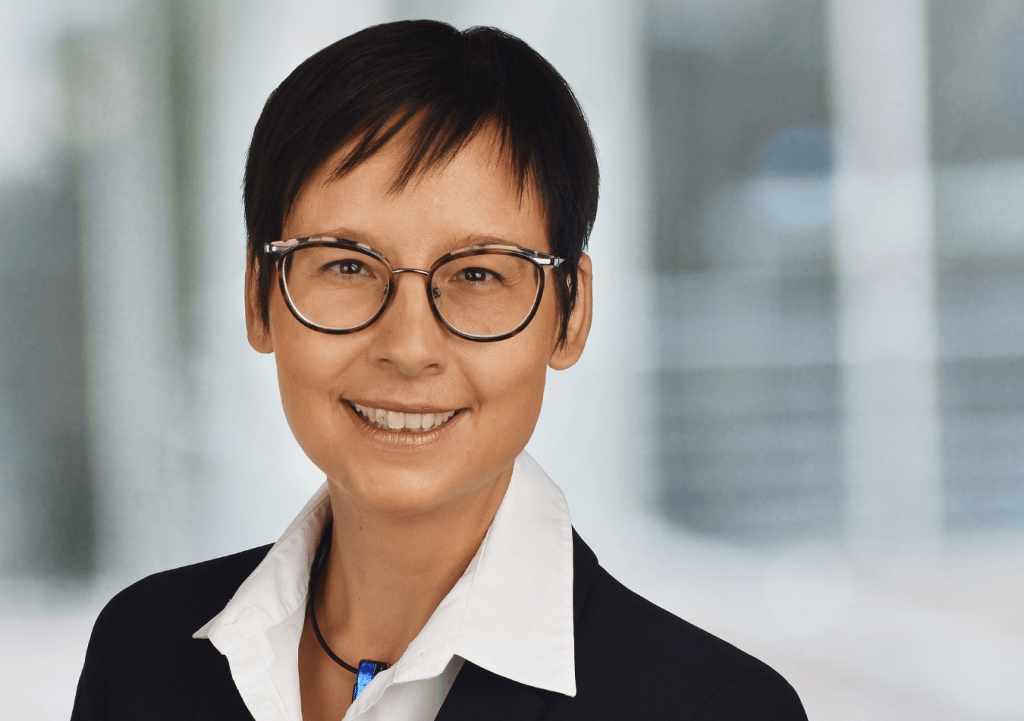 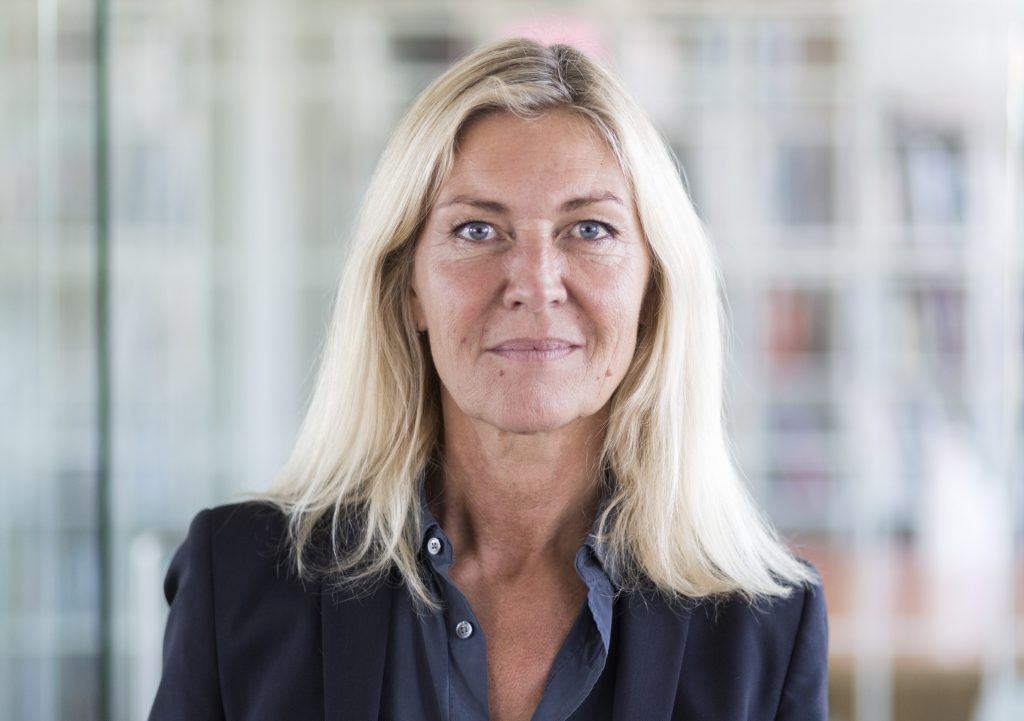 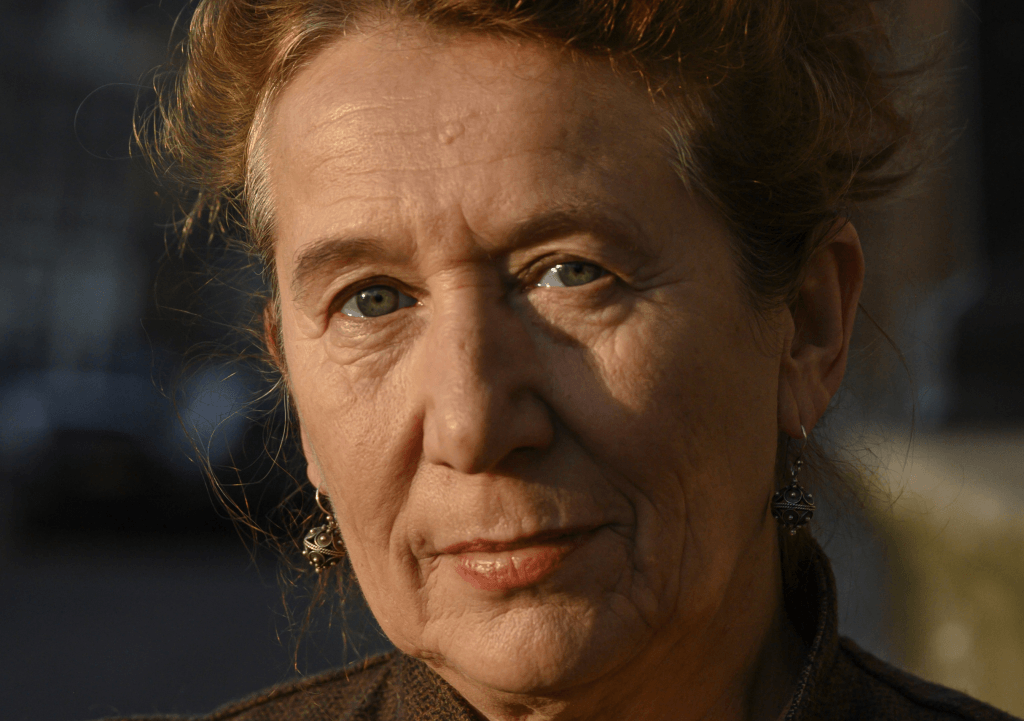 Chief Science Officer of the city of Amsterdam 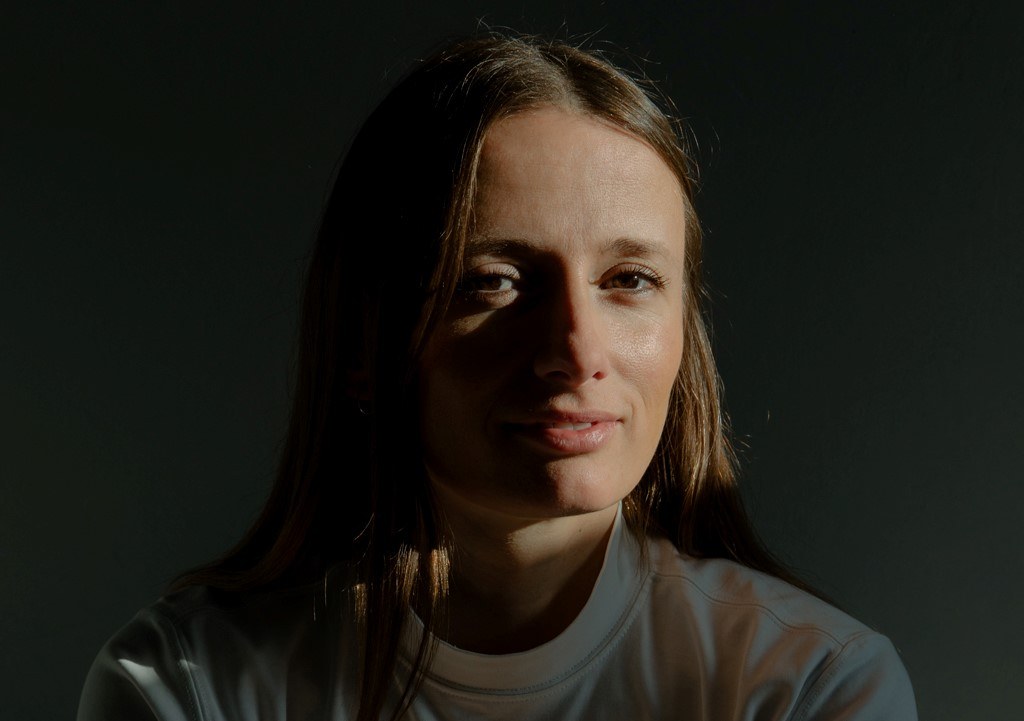 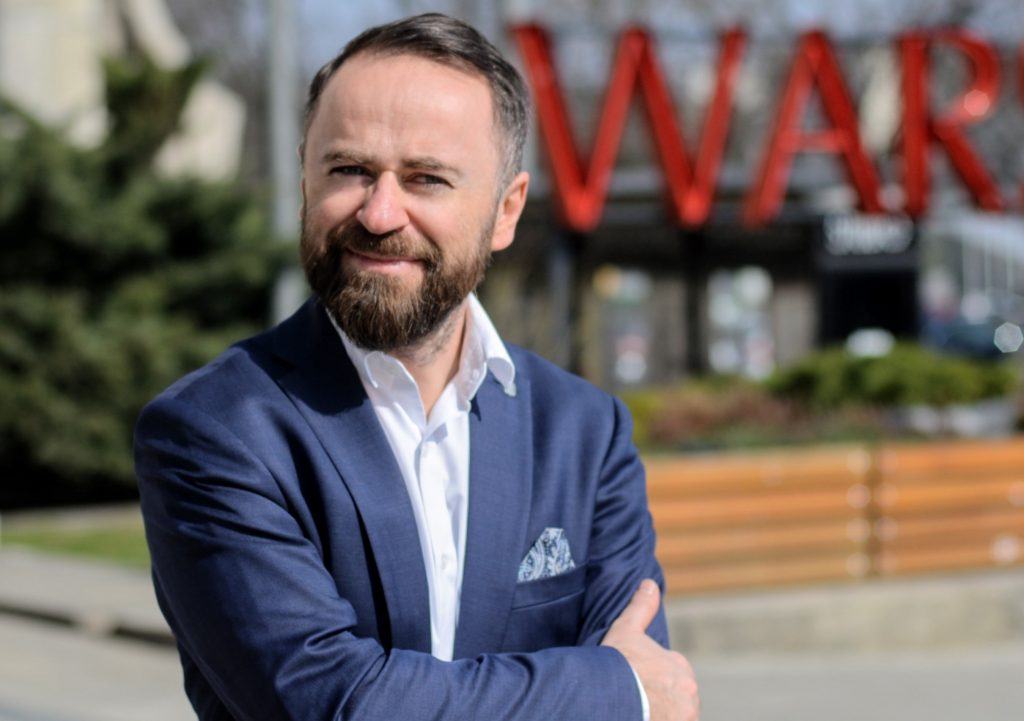 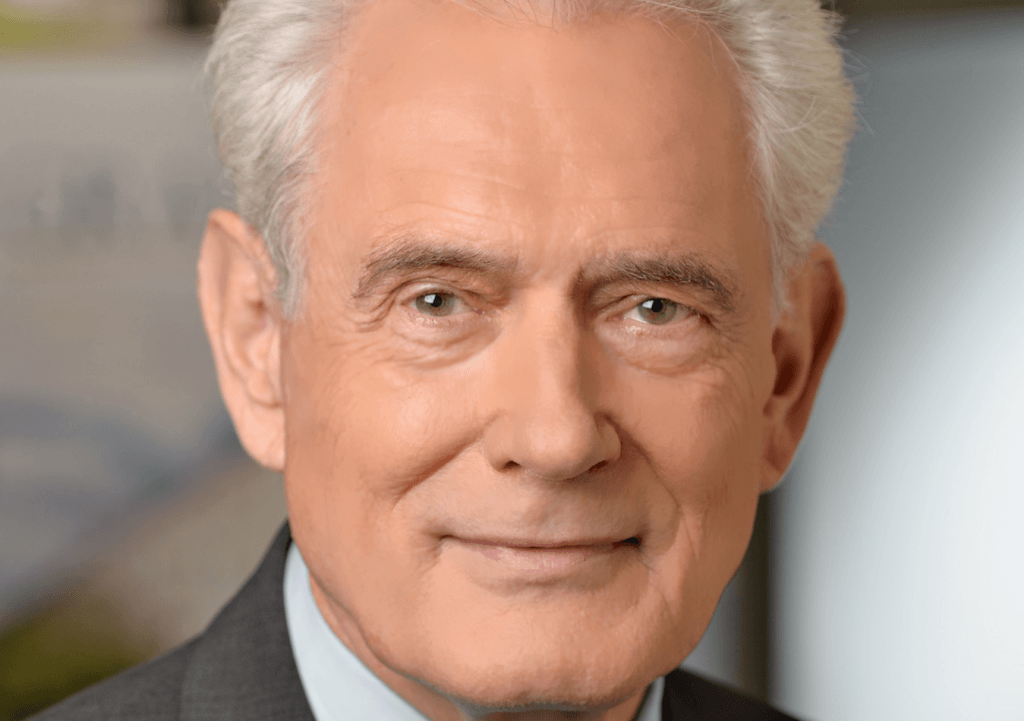 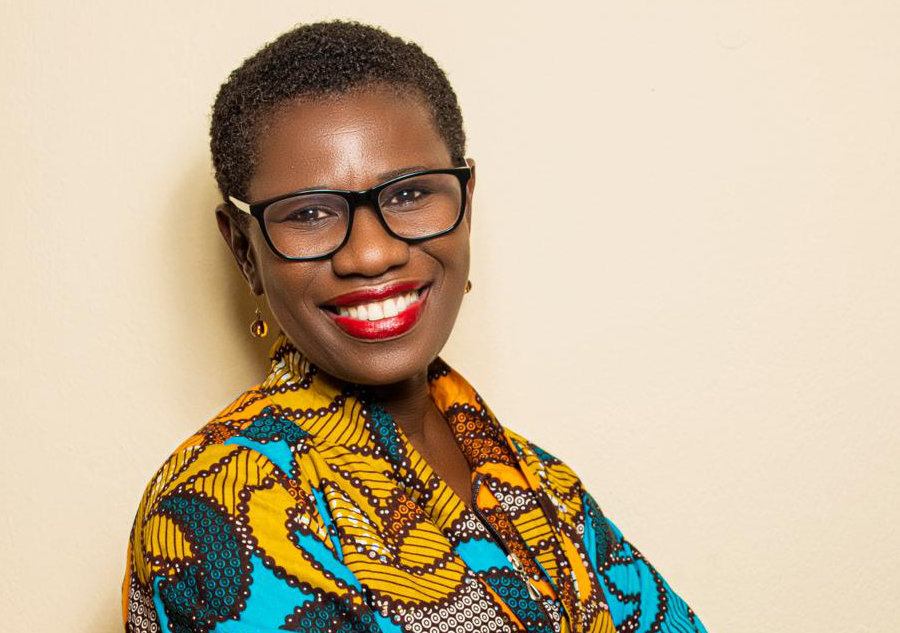