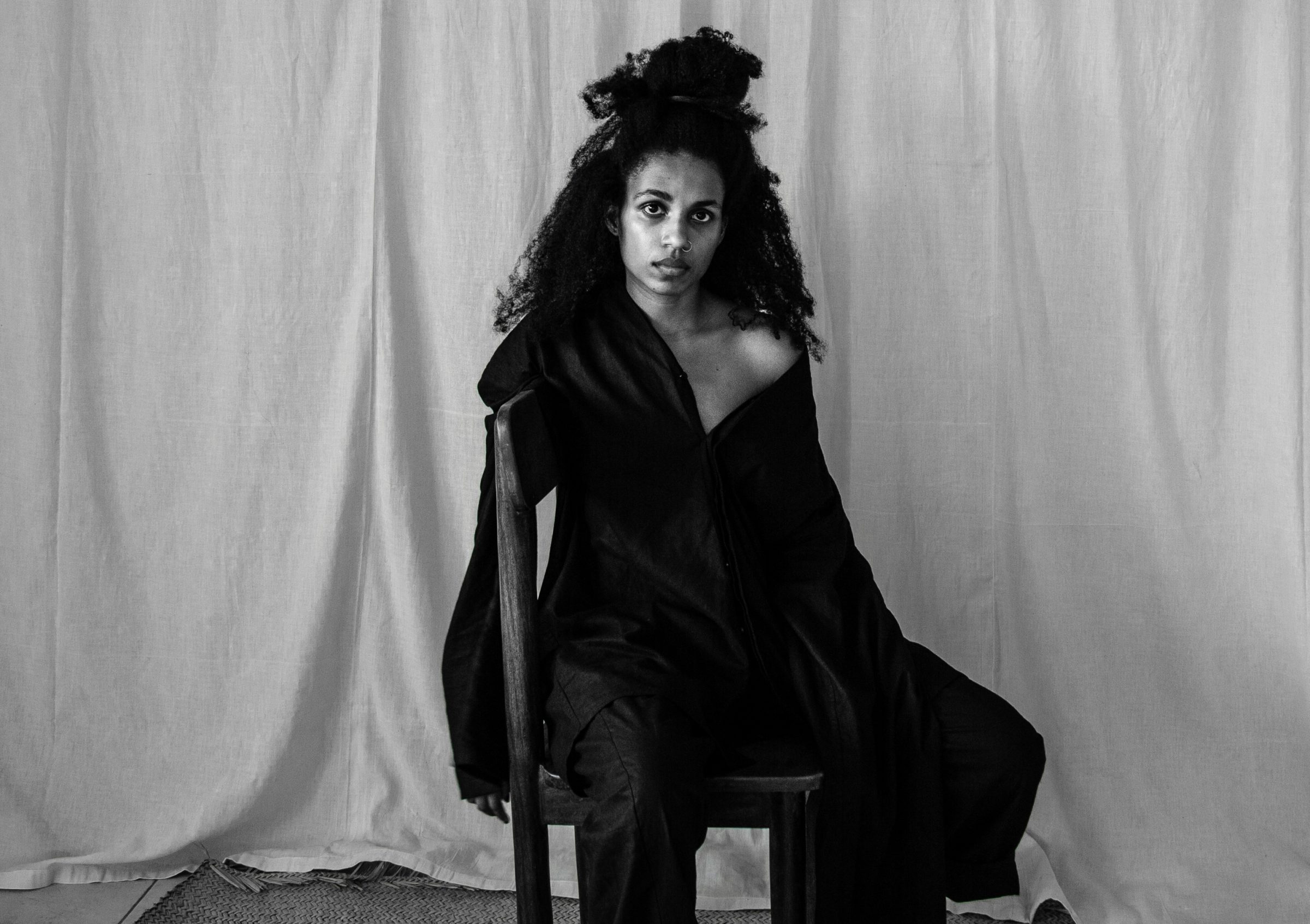 At the start of the pandemic, there was a moment of release. In early March of 2020, I was at the height of getting my work year started with talks lined up in different cities and pending stories to pitch and cover. I was taking in as much as I could and could feel myself getting overwhelmed by my own expectations and that of others. When the lock-down was announced in Nigeria and as the rest of the world slowly shut down, I was relieved to have an excuse to rest. I was also very blessed and lucky to be in position to take a long break without any significant stress. ‚Adjusting to the new normal‘, ‚these our crazy times‘, echoed in emails on both sides. Delayed responses were perfectly acceptable. And for the first time ever, I was no longer a traveler which meant I could focus on finding an apartment and move on from the bedroom a close friend had granted me during my galavanting days. With a new space and an unfamiliar sense of stability, I relished the isolation. A few months later, protests started popping up. The Nigerian youth were gathering to take a stand against police brutality and it was happening in my background. How could I ignore it? How could I not feel the frustration and the injustice that my neighbors, friends and community faced? Despite all the covid protocols, I joined the masses. It was exhilarating to be part of a movement so monumental that it scared our government. The city became alive again. Protestors rose up in various cities across the country. People organized themselves and marched, chanting all day, blocking major traffic routes, fists from those sitting in traffic rose up in solidarity, old men and women marveled at this new energy that they hadn’t seen in decades. The youth fed and protected one another during those weeks. We were together. When the Nigerian government attacked defenseless civilians, we were still together. Some running for their lives, some desperately trying to get ambulances to the scene, others frozen in shock, watching from their homes. While the physical protests were halted by bullets, it was a movement that brought us all out of our isolation, that brought us together in Lagos and in other cities.