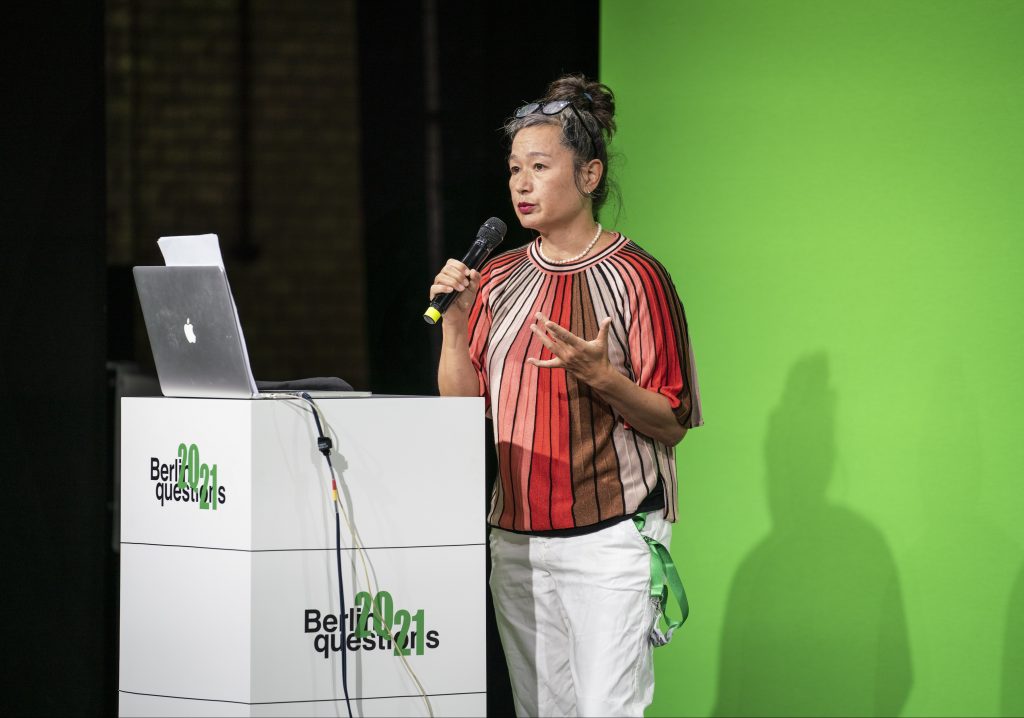 Hito Steyerl is professor for experimental film and video and the co-founder of the Research Center for Proxy Politics at the Berlin University of the Arts. She studied cinematography and documentary film in Tokyo and Munich and wrote her doctoral thesis at the Academy of Fine Arts in Vienna. Her research focuses on media, technology and the distribution of images. In her texts, performances and essayist documentary films Hito Steyerl deals with postcolonial criticism and feminist criticism of representational logic. She works at the intersections of visual art and film as well as theory and practice. Her numerous works have been exhibited at the most prominent global art institutions, such as the Venice Biennale, the Museum of Contemporary Art, Los Angeles and the Museum of Modern Art, New York. In addition to her work as an artist she was a lecturer at the Center for Cultural Studies at the Goldsmith College in London and a guest professor at the Royal Academy of Copenhagen and the Academy of Fine Arts, Helsinki. The Royal College of Art, London, honored her in 2016 with an „Honorary Doctorate“. 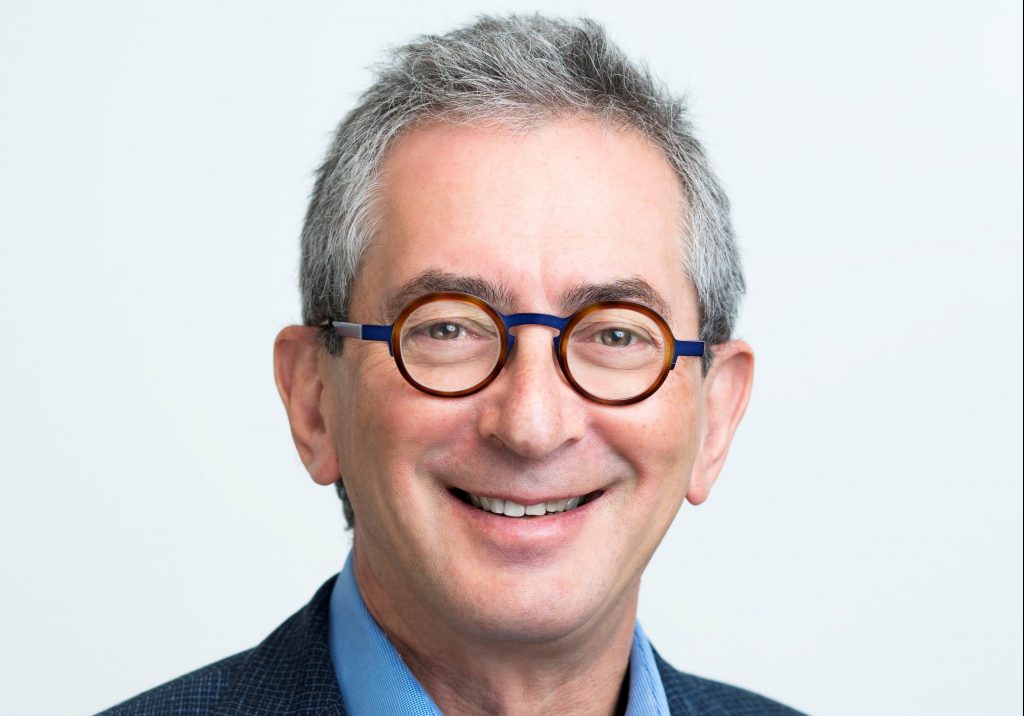 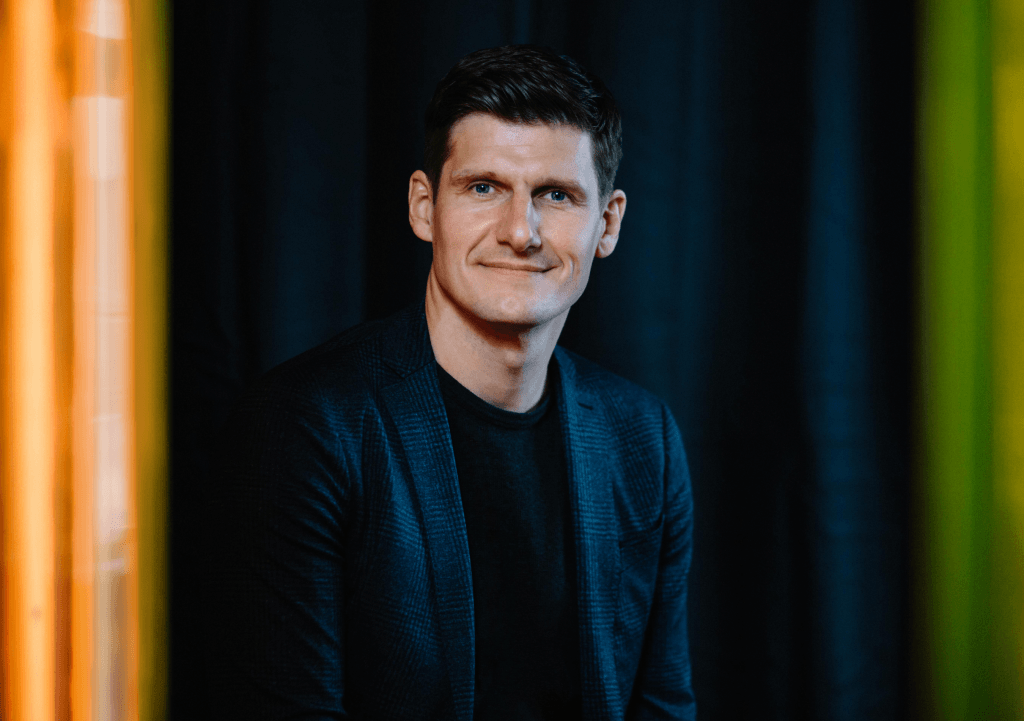 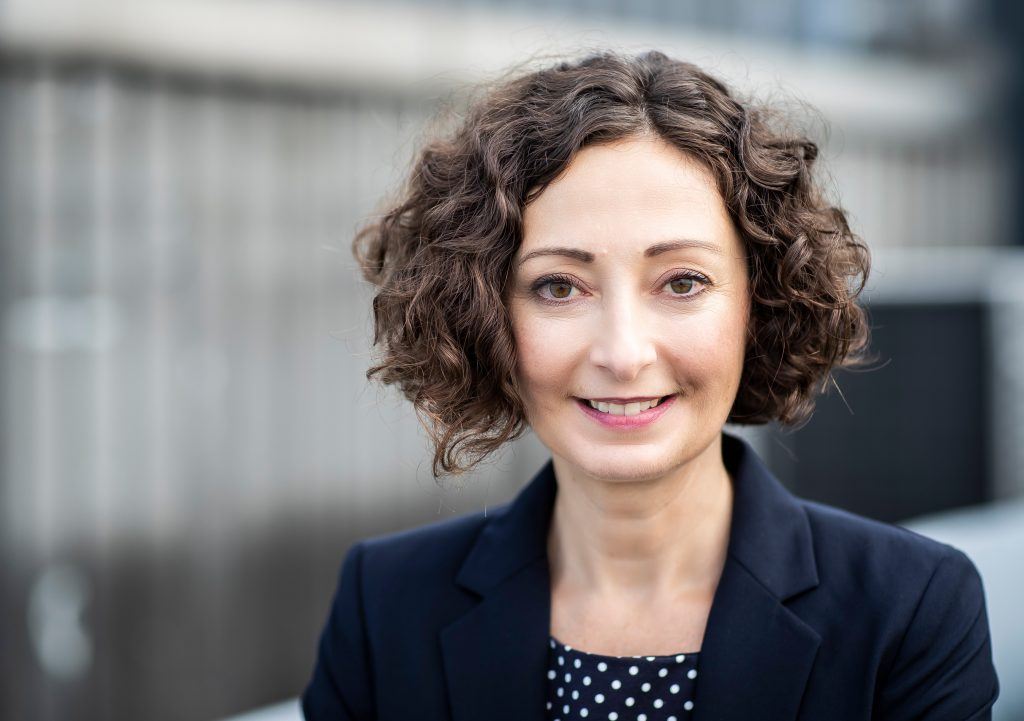 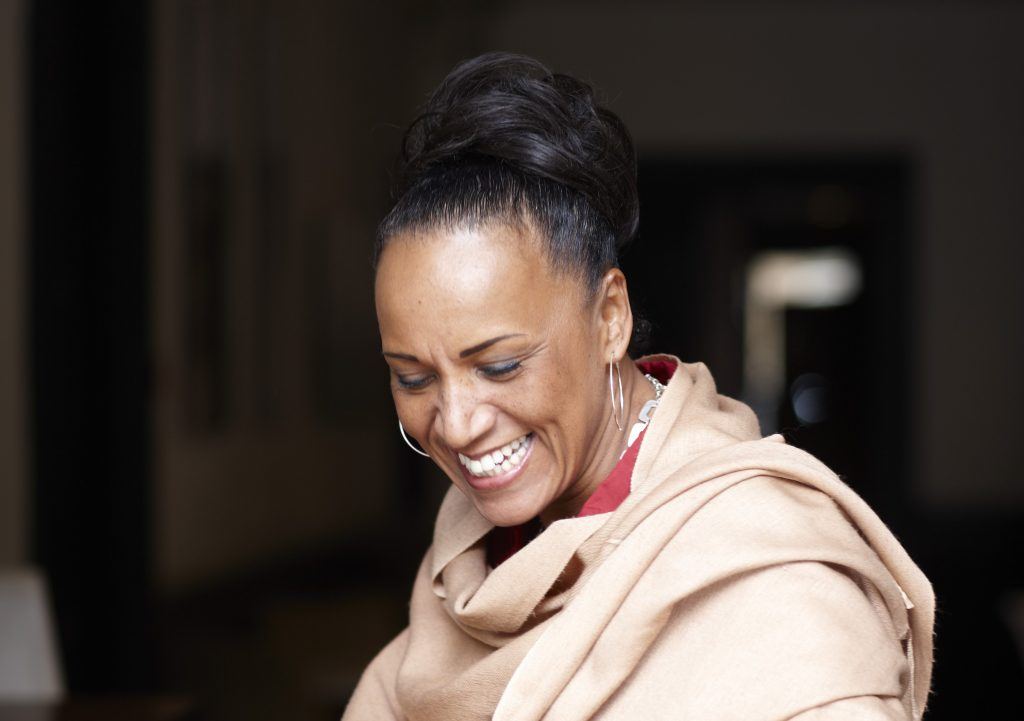 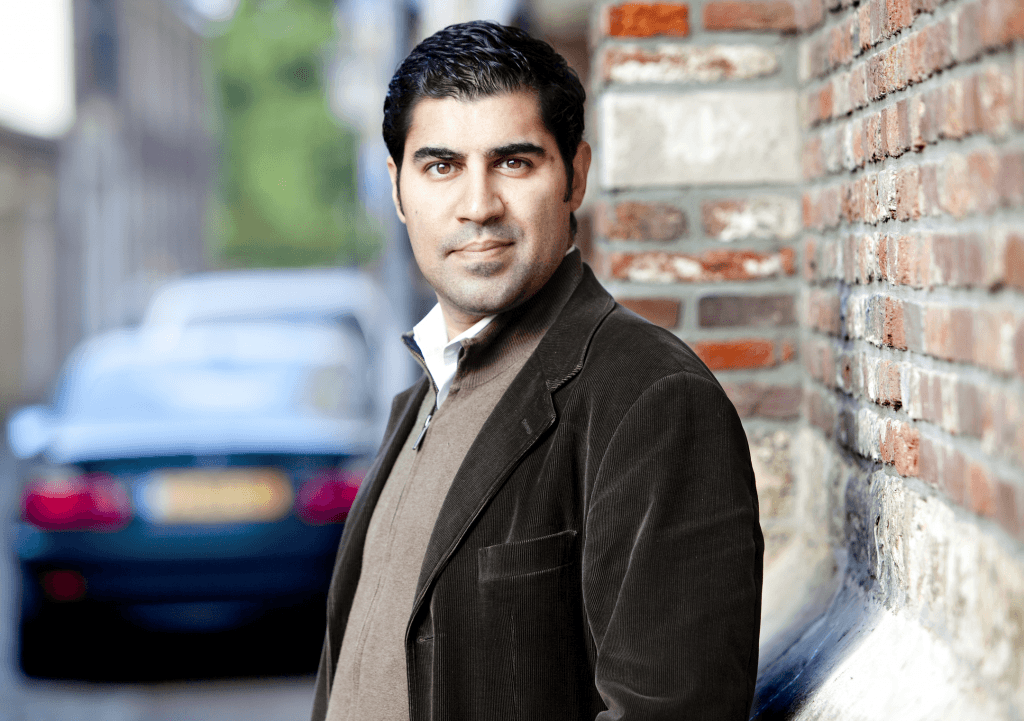 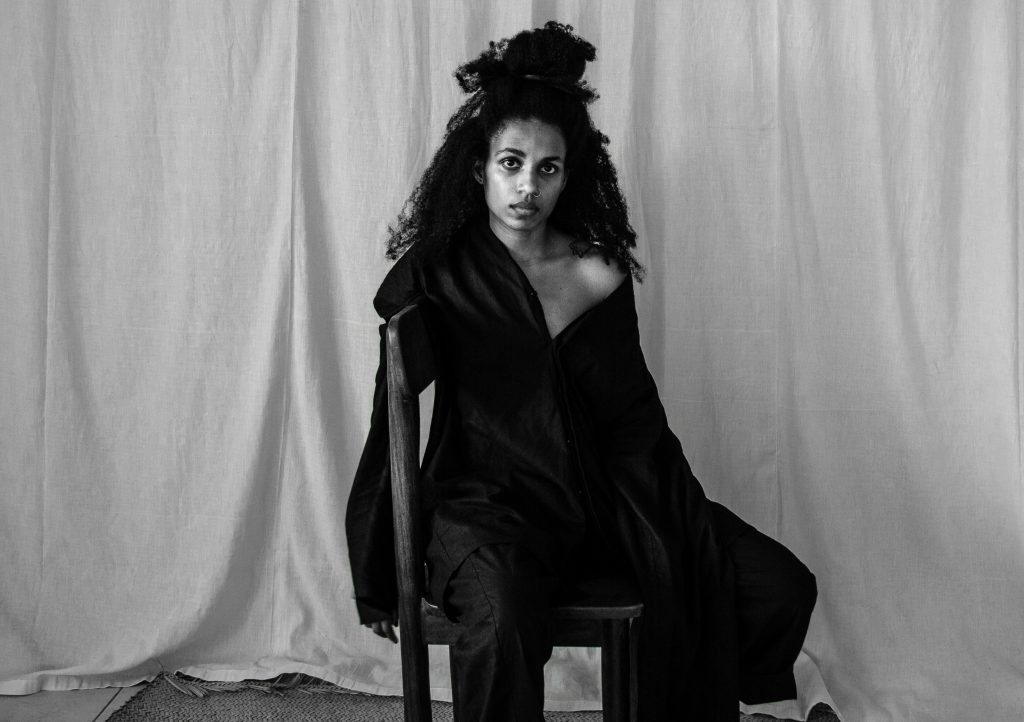 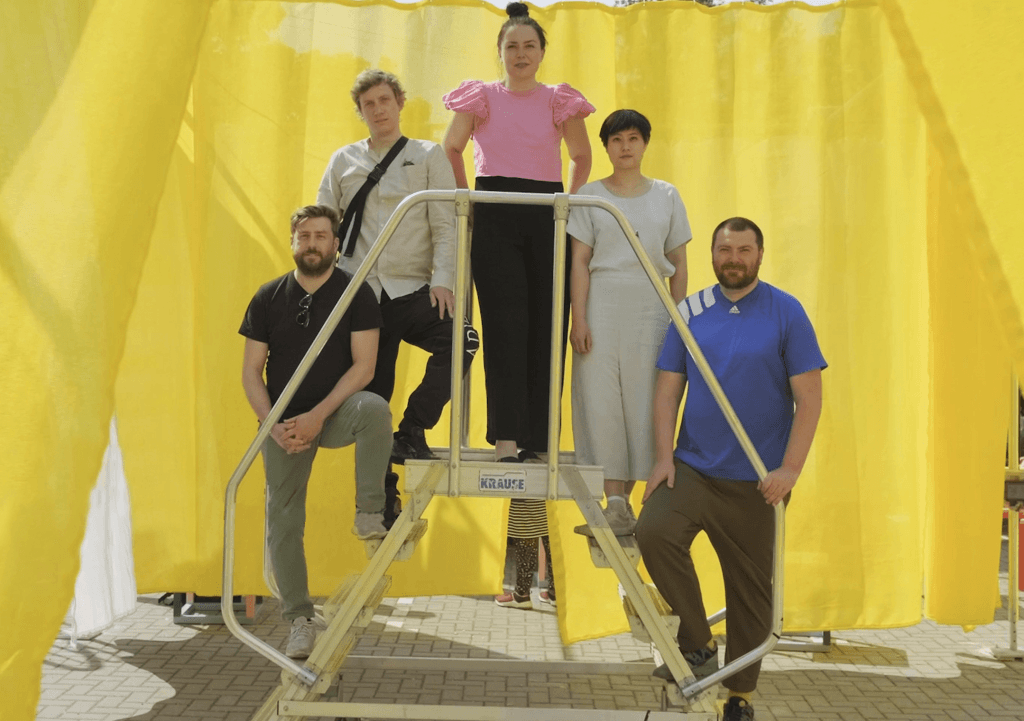