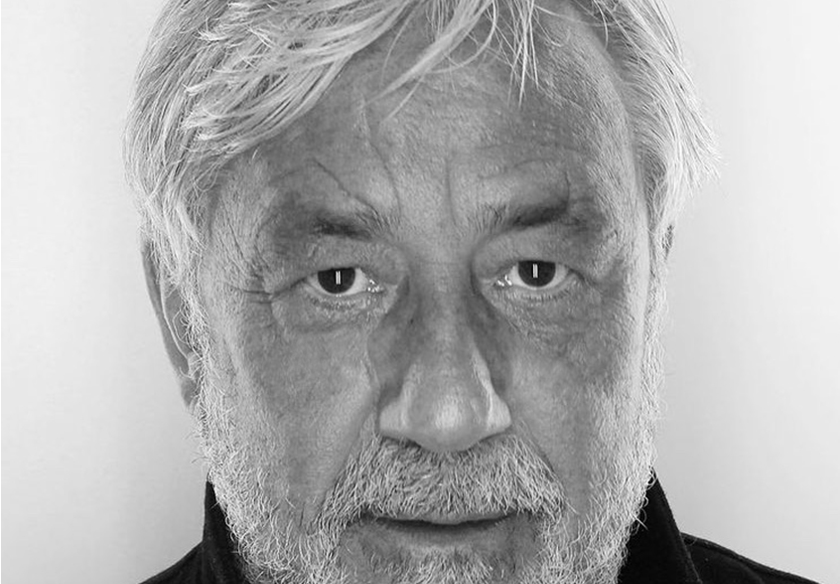 Heiner Mühlenbrock studied at the German Film and Television Academy Berlin (DFFB) from 1978 to 1982. With the film „OKAY OKAY – The Modern Dance“, which Heiner Mühlenbrock presented together with his DFFB fellow student Christoph Dreher in 1980, one of the most important contributions to the Berlin „New Wave“ was made, a film that still tours worldwide today.

The film DEUTSCHLANDBILDER in 1983, in collaboration with the documentary filmmaker Hartmut Bitomsky, and Mühlenbrock’s first feature film Die Stadt in 1985, with Nick Cave, have their premieres at the Berlin Film Festival. In 1988 he makes his second feature film KEINE HAND WÄSCHT DIE ANDERE for ZDF’s Kleine Fernsehspiel.

In between or in succession there are video works with Nick Cave, W.S. Burroughs, Heiner Müller or Jonathan Messe. Videos such as „AUS LEIBESKRÄFTEN“ or „DAS EISKALTE AUGE“ were shown at international festivals or are part of important video art collections. Films for television were made, e.g. a portrait of Berlin’s most famous small actor Dieter Dost. A film about the dark side of German television entertainment. In 2010 Heiner Mühlenbrock shot „WHO KNOWS TOMORROW“ for the Staatliche Museen Berlins, Hamburger Bahnhof, a documentary about four extraordinary art installations, which were realised by the internationally most famous African artists on site.

Heiner Mühlenbrock also worked as a scriptwriter again and again. This was followed by photo projects that took up where his artistic career began, as a photographer. Exhibitions followed in Berlin, Tifflis, Paris and the Baku Bienale. In 2012, H.M. realised a video workshop for young filmmakers in Angola. He also worked on concepts for symposia and festivals: 2007 AdK-Berlin – Beruf Filmschauspieler. 2009 Ministry of Culture Georgia: Contemporary Art Festival in Berlin. 2011 German Film Academy – Cinema/Strategies.

For some years now, the focus of his work has shifted to curatorial work. Thus, in 2016 he began his „CHORUS PROJECTS“, which started with „EIN CHOR IM HINTERHOF“. A staging of 12 choirs in Berlin’s main railway station is planned for 2023 – ZWISCHEN DEN ZÜGEN / CHÖRE.

In 2018 Heiner Mühlenbrock realised „THE CAN PROJECT BERLIN“ in cooperation with the Volksbühne Berlins at which CAN founder Irmin Schmidt conducted the opening concert with the German Film Orchestra Babelsberg. In a subsequent tribute concert, numerous contemporary Berlin artists bowed musically to their pioneer.

The „ESSAY FILM FESTIVAL BERLIN: Visible Thinking“ (2018) formed another point in his curatorial work. The project focused on essay film as an experimental film form between fiction and documentary with filmmakers, thinkers and cultural critics such as Bazon Brock, Nora M. Alter, Sven Kramer, Klaus Theweleit and others.

In the project series „MENSCHEN AM SONNTAG“ (2016, 2018), which draws on one of the most important works of the late silent film era of the same name from 1930, H. Mühlenbrock was interested in the concept of empty space as an event possibility. The project series opened its doors for a Sunday stroll through the empty halls of the historic giant building KRAFTWERK Berlin and took visitors on a journey through time. The second part of the project involved seven Berlin choirs that made the industrial ruins resound acoustically with their more than 200 voices at different locations and on different levels of the former combined heat and power plant. 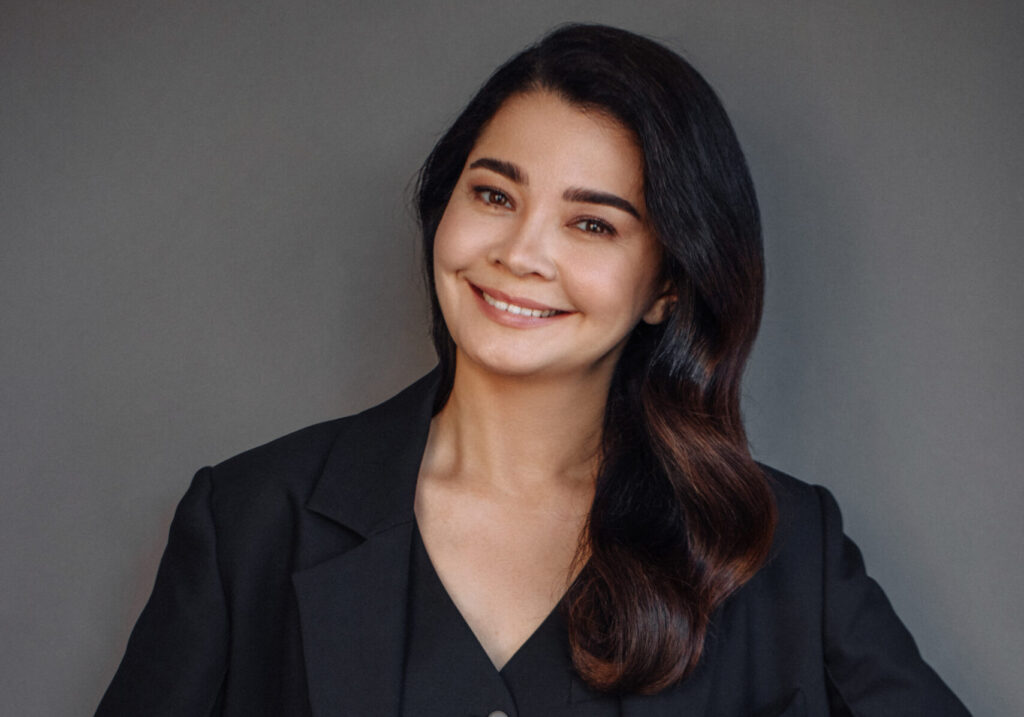 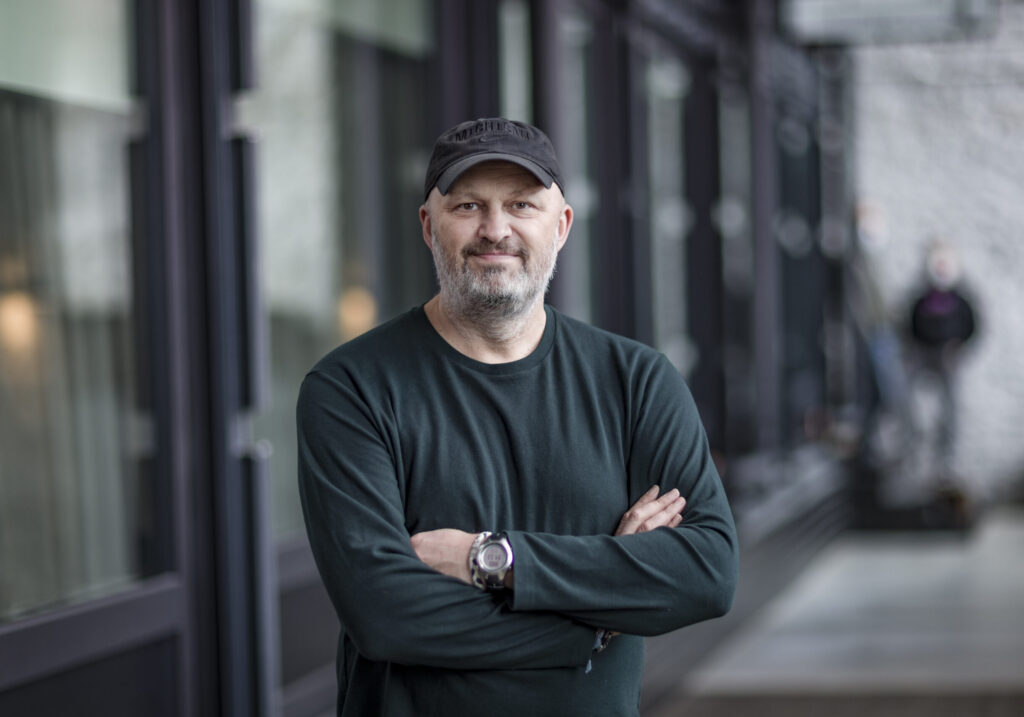 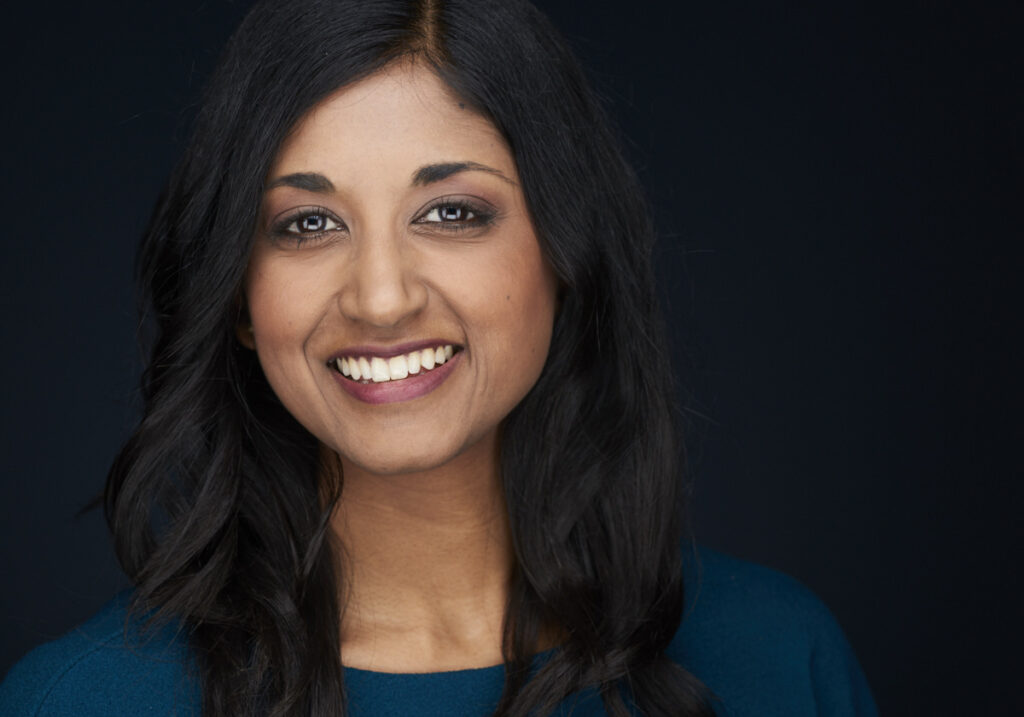 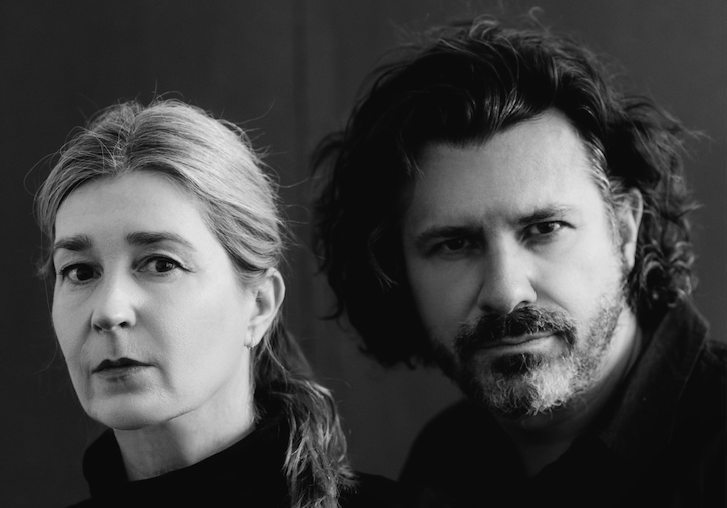 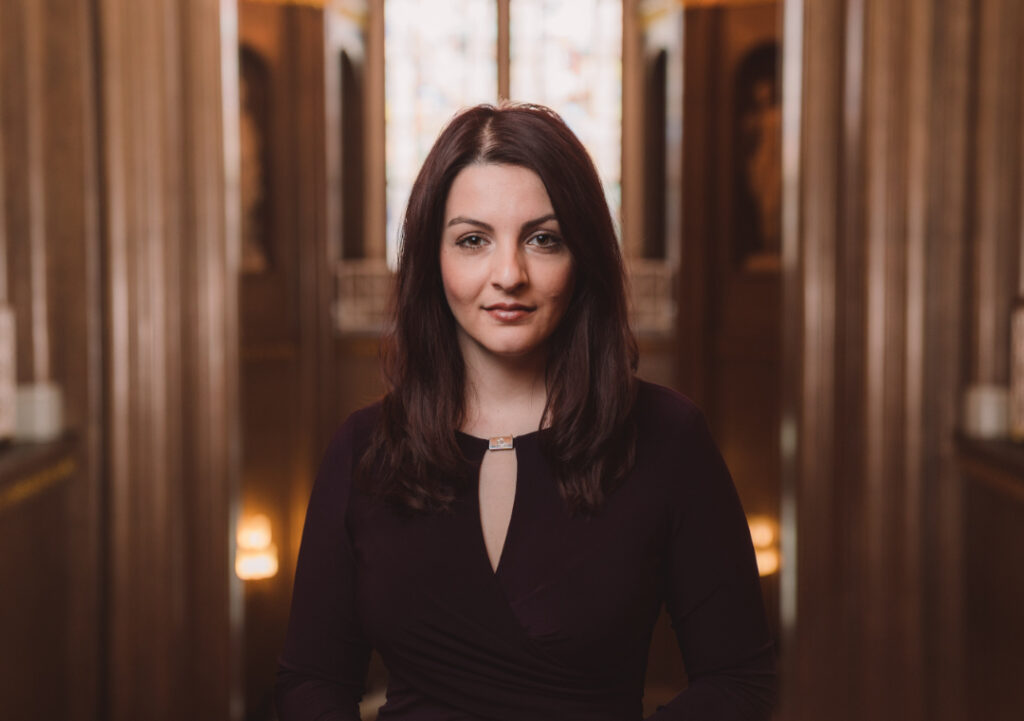 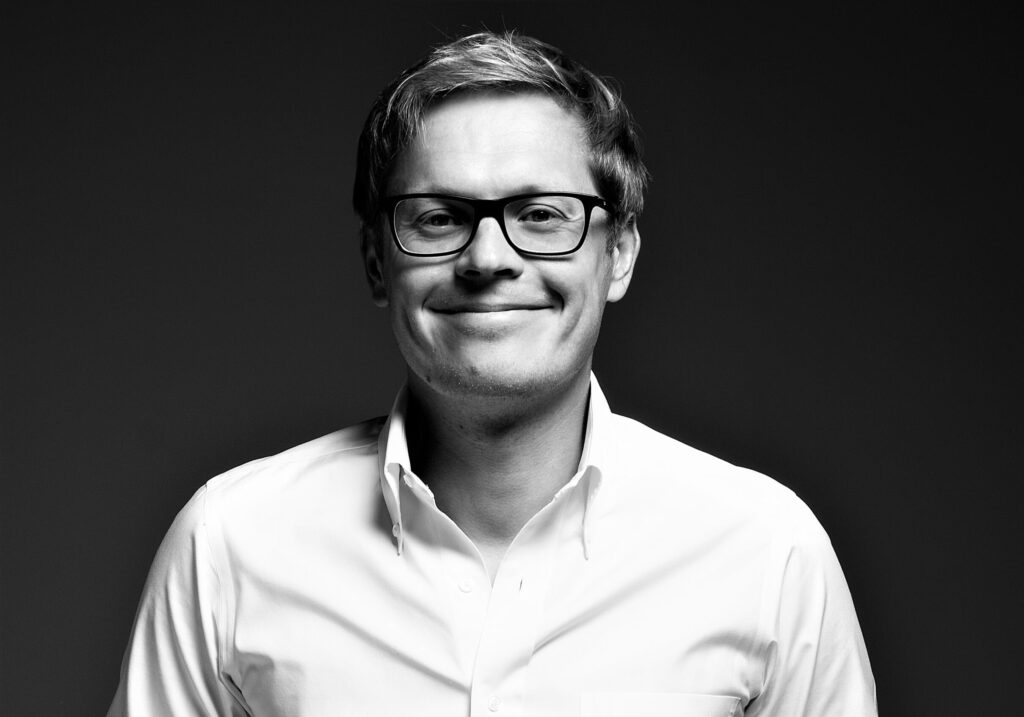