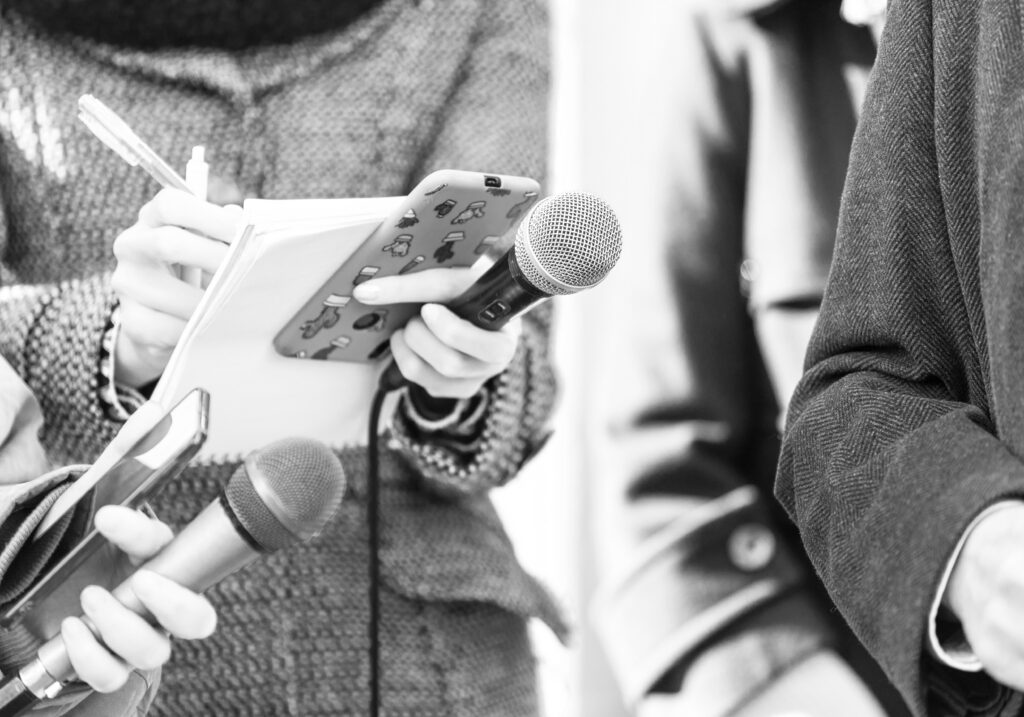 Cities like Berlin are liberal centers and drivers of innovation in research, business and culture. Tolerance and freedom of speech are the foundation of our democracy. How can we identify fake news and propaganda, and what tools do we have to protect our societies from them?

Player 3 Has entered the War: Anonymous & the Information Wars

Neo-imperialism and the Politics of Remembrance

Journalism in the Time of Open-source intelligence & Fake News: Bellingcat, the Intercept & Co. 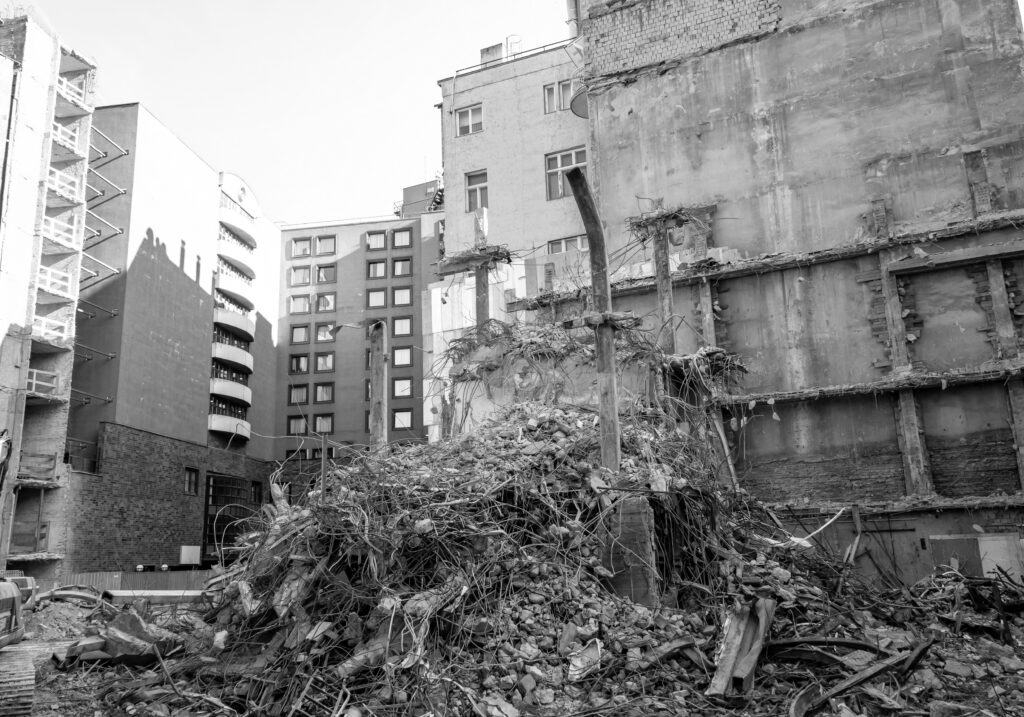 With the consequences of global warming, the ongoing pandemic and a war in Europe, our world is experiencing serious challenges. Can these challenges serve as a wake-up call for fundamental change? What does this mean for global cities? 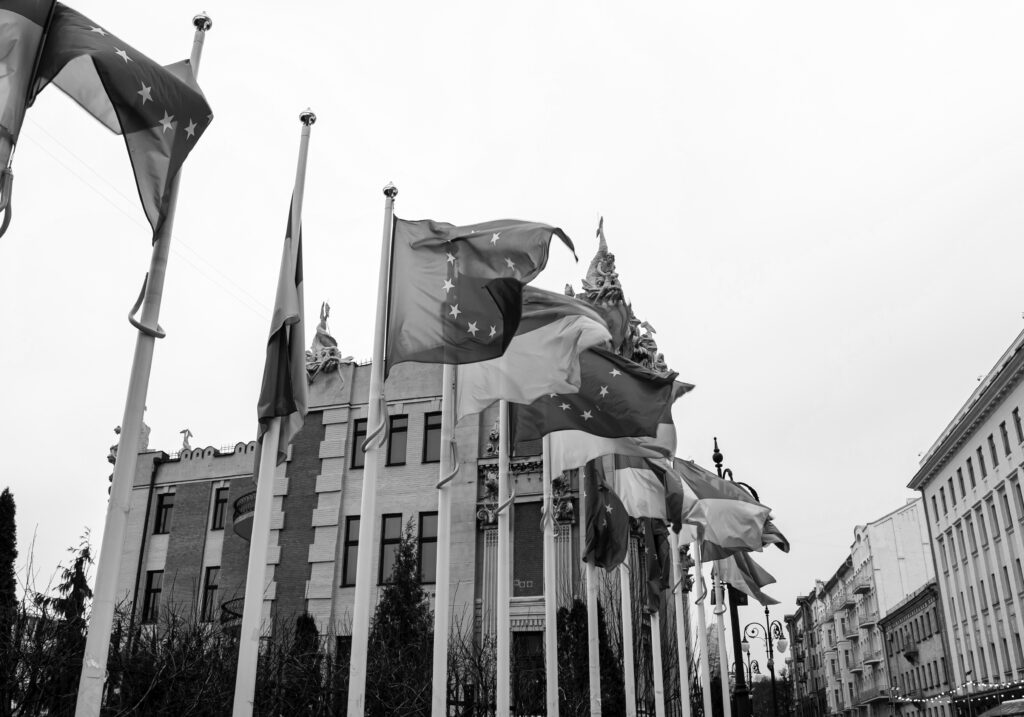